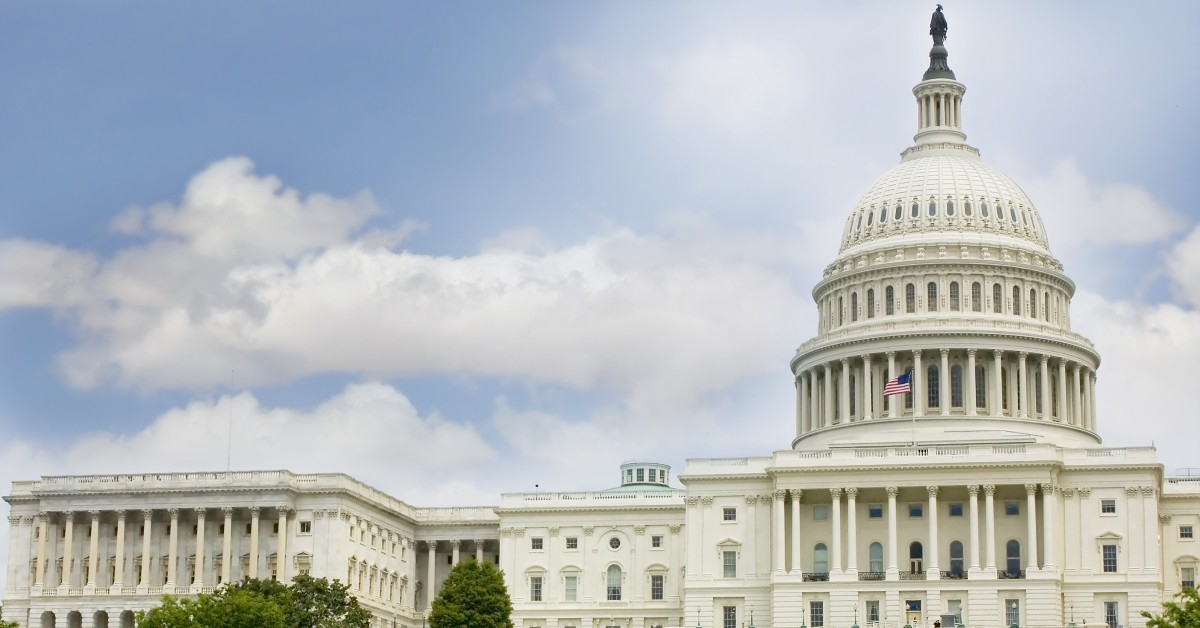 As the 2020 Presidential Election comes to an end and Biden is named the new President-Elect, we have to ask ourselves, what effect will this have on immigration? The Trump Administration attacked many of the immigration policies and procedures that were so important to efficiently and humanely process immigrants into America, so how will Biden’s win change all of this?

In today’s blog post from Zohar Law PLLC in NYC, we are going to discuss some of the changes that we are likely to see during the Biden Administration to immigration law. These changes, of course, are based on statements from Biden and his campaign on how he would like to see immigration policy change and reform. And while we cannot predict the exact outcome, as there are many variables that could affect policy change, we are very hopeful for a better future.

Continue reading to learn more about the changes to immigration law we are likely to see under the Biden Administration, and if you are in need of an experienced immigration lawyer, contact Zohar Law. Our immigration law firm handles cases of all kinds from asylum and green cards to work visas, student visas, and deportation defenses. Contact us today for a free 15-minute consultation.

Trump’s Migrant Protection Protocols, also known as Wait in Mexico, allows our government to return people who are native to other countries than Mexico to Mexico if they arrived by land through Mexico. This has created a dangerous and life-threatening situation for many people who are seeking asylum from persecution in their own countries.

Biden has promised to not only put an end to Wait in Mexico but also to continue the work he was doing as Vice President in helping the countries that these citizens come from by supporting aid packages that can lead to real results and reform. Biden speaks about reforming our asylum laws as well as addressing the problem at the source and helping the countries located in the Northern Triangle of Central America to offer the things that their citizens seek in the U.S such as safety from violence, security, and economic opportunity.

A RESTORATION OF ASYLUM LAWS

Trump’s current policy requires the metering of asylum applications so that only a certain number of applications can be accepted each day. This further creates a problem at our borders for those who are seeking asylum and doesn’t protect the people who the law was meant to protect — those escaping prosecution in their home country.

Biden says that he will restore our asylum laws. That he will make the system work again and that applications will be processed fairly and efficiently so the applicants are not placed in additional danger. This will require a relocation of funds, which Biden has assured us that Trump has been spending elsewhere to do things like build a border wall and clamp down on immigration.

A ROAD MAP TO CITIZENSHIP

President-Elect Biden has also stated that he will build a clear road map to citizenship for immigrants that are already present in the United States. Biden understands that immigrants are an essential part of our country and immigration, when handled properly, can benefit both the families entering the U.S. as well as the country as a whole. Under the Biden Administration, we are likely to see a clear road map to citizenship and naturalization laid out that is simpler to follow and gives immigrants a fair chance.

One of the things that we can look forward to most under the Biden Administration is an overall reformed immigration system. Biden has said that he’ll address many of the problems that have arisen under the Trump Administration including keeping families together, lifting the restrictions placed on the H1-B visa, and ensuring that the DACA program continues. President-Elect Biden also has plans to help DACA recipients become eligible for federal loans and pell grants so that they have access to the same assistance as U.S. citizens for attending college and pursuing higher education.

Biden has stated that he believes that Trump has used separation as a weapon against desperate parents who are seeking a better life in America. Biden wants reform to the overcrowded detention centers where children are separated from their parents and refused common hygiene supplies such as a toothbrush or soap. Biden’s plan should include a targeted, aggressive reform to these centers and the immigration system as a whole.

Areas of immigration that the Biden Administration promises to address:

We look forward to a new America and a new outlook on immigration under the Biden Administration. We hope that the immigration system gets the reform and restoration that it so desperately needs, and that this Administration paves the way for the just and humane treatment of immigrants looking for a better life in America.

ZOHAR LAW – THE IMMIGRATION ATTORNEY YOU CAN COUNT ON

Are you in need of immigration assistance? The law team at Zohar Law PLLC in NYC is here to help. We have extensive experience in handling immigration law cases of all kinds from applications for green cards, naturalization, work visas, student visas, asylum cases, and many more. No matter your concerns, the team at Zohar Law can help. Contact us today and we’ll provide you with a free 15-minute consultation so you can better understand how we can help you.