THE DEFERRED ACTION FOR CHILDHOOD ARRIVALS

The Deferred Action for Childhood Arrivals (DACA) program was created as a type of administrative relief from deportation for immigrant children who were brought to the United States by their parents. The DACA program can offer children protection from deportation as well as a work permit. You can learn more about the eligibility requirements for DACA below.

If you were brought to the United States by your parents and would like to remain in America, the immigration law team at Zohar Law PLLC in NYC can help. We can assist you in determining your eligibility and guide you through the entire legal process. Contact us today and we’ll begin with a free 15-minute consultation to see how we can help you remain in the United States. 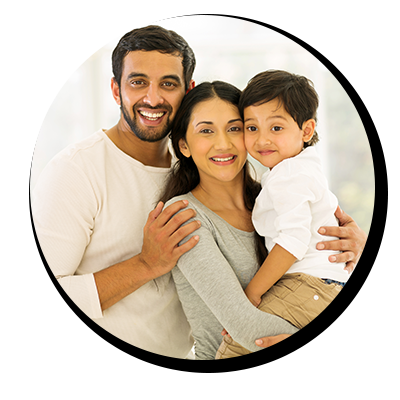 WHY CHOOSE ZOHAR LAW AS YOUR IMMIGRATION LAW FIRM: 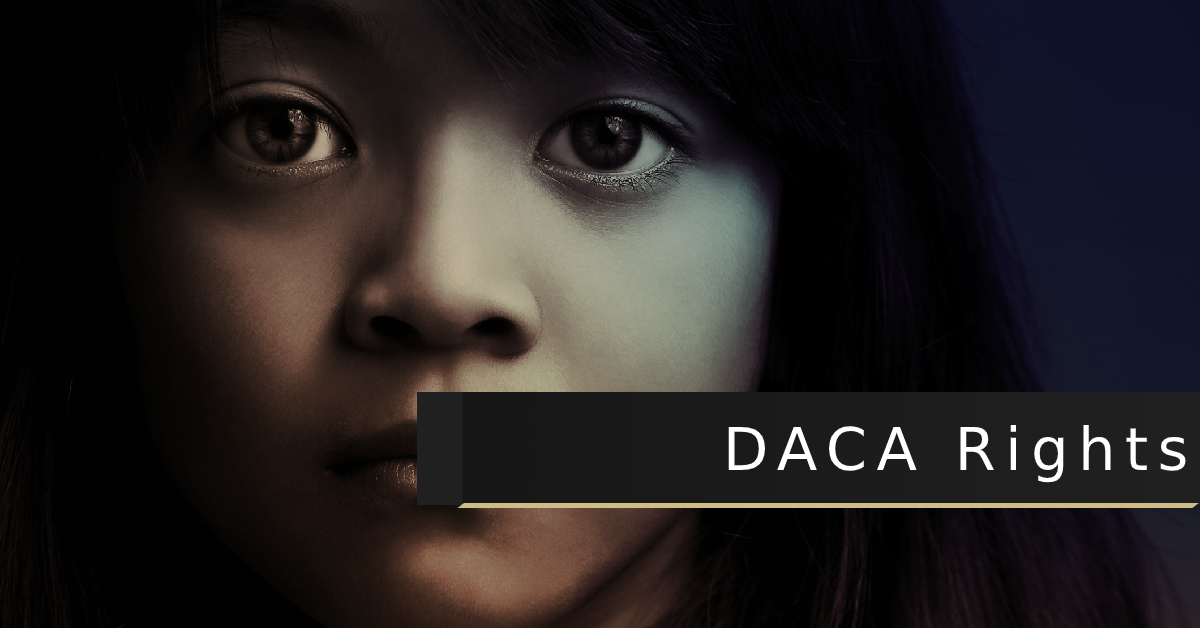 On June 18, 2020, the US Supreme Court ruled against the Trump administration and its end to the DACA (Deferred Action for Childhood Arrivals) program. Chief Justice John Roberts delivered the majority opinion. The court decided that the Trump Administration did not follow proper legal procedures in cancelling the program. In rescinding the DACA Program, the Department of Homeland Security (DHS) failed to consider all interests such as a broader renewal date or a more accommodating termination date. Given the mistakes in the cancelling of the program, the court ruled against the Trump administration. This allows the program to remain in place, at least, for now.

Critical to know is that, for now, people who are part of the DACA program can continue to renew their status. In addition, new applications can now be accepted again given the Supreme Court Decision.

For those who have not previously applied, but may be eligible, you must fit all of the seven criteria. They are as follows:

HOW CAN ZOHAR LAW FIRM HELP YOU?

If you or someone you love may be eligible for DACA, complete the form below to contact the experienced immigration law team at Zohar Law in NYC. We will use our experience and expertise to fight for you and your loved ones.

WE FOCUS ON ALL THINGS LEGAL

Immigration law and government policies regarding visas, the right to work and deportation.

Backed by years of knowledge and experience, the immigration lawyers at Zohar Law Firm in Manhattan provides unparalleled legal services that protect the rights of those immigrating to this country. Find out what makes us the chosen firm of New York families.

Covering all matters of immigration law, including visa assignment, green cards and deportation, the legal team at Zohar Law firm in Manhattan is prepared to handle all immigration issues with creativity and personalized attention to best suit your needs.

Operating out of the World Trade Center in New York City, the Zohar Law Firm welcomes those who look to become US citizens and those who prefer to work and live here. Within close proximity to the immigration building and courthouse in lower Manhattan, we support the highly-diversified population of the region with pride.

From assistance with visa applications to help with deportation issues, our client-focused legal team is now taking new clients. Please contact us for a comprehensive legal consultation. We are the preferred team of immigration attorneys serving an international clientele.

Prior results do not guarantee a similar outcome.