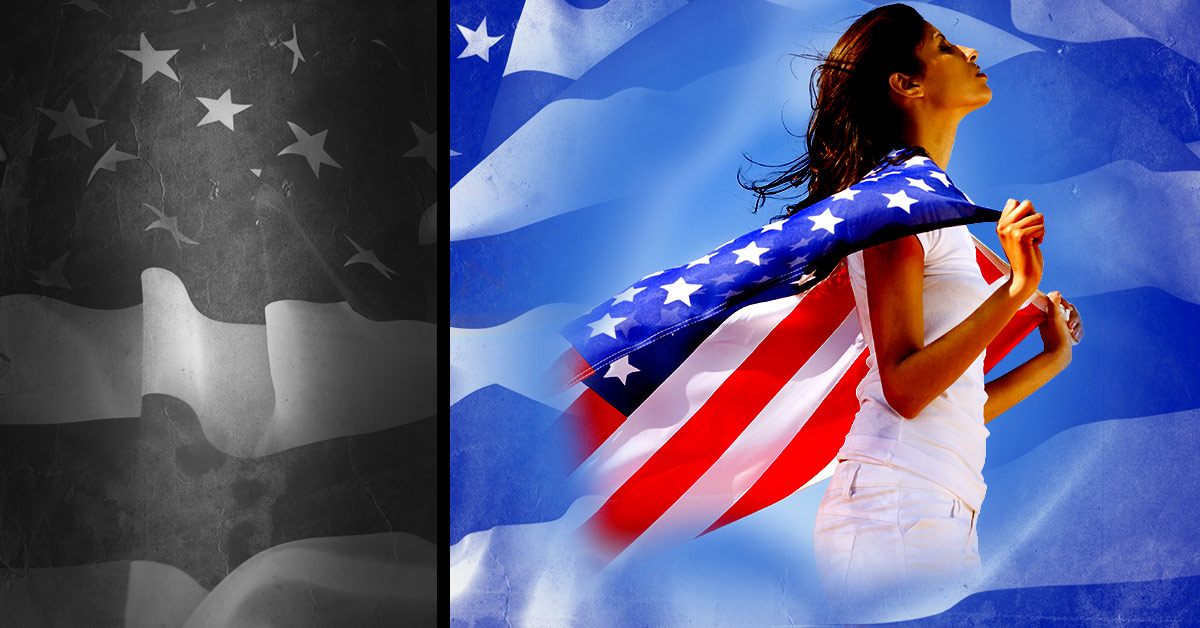 Learn About Deportation From An Immigration Lawyer

As we enter the new year and edge toward getting a new President, it can be a little scary not knowing the exact terms for deportation in this new regime. No matter what political stance you take, if you are an immigrant, it can be scary not knowing the future that’s in store for you and your family. If you’re an immigrant, you should be aware of all of the rights that protect you, which is why in today’s blog we’ll be going over what an immigration lawyer can do for your immigration situation when it comes to deportation. At Zohar Law PLLC, we strive to offer the best services possible for immigrants from any background. We provide legal help to those who are facing immigration situations and are in need of a professional, experienced lawyer. If you’re looking for the right immigration lawyer who will meet your needs, Zohar Law PLLC, can be the law office for you and your family. We offer an abundance of immigration services and a free consultation to help you determine what your needs may be. To learn more about what you should ask when you meet with an immigration lawyer, read What You Should Ask An Immigration Lawyer. We want you to be as fully informed as possible to ensure you have the most knowledge about immigration, which is why you can always stop in and visit our law office.

WHAT TO KNOW ABOUT DEPORTATION

As an immigrant, it’s always a wise decision to know as much as possible about your rights as an immigrant in America. In addition, you should also take into consideration the consequences of the worst-case scenario for an immigrant living in America. Deportation or removal as it’s called in Congress since 1997, is a worst case scenario for any immigrant and his or her family. As an immigration lawyer, we’re able to help you as much as possible to avoid this worst case scenario. We understand how scary it can be to be faced with the possibility of deportation, which is why we compiled an overview of what to expect from deportation and how you might find yourself or a family member facing this unfortunate scenario.

What you first need to know is that any person who is not a citizen of the United States can be deported. Furthermore, a non-citizen of America can be deported based on either the Grounds of Deportability or the Grounds of Inadmissibility. Unfortunately, even if you have a visa or a green card, there is still a possibility that you may be removed from the United States. However, keep in mind that deportation occurs because of immigration violations or crimes. In addition, if a situation calls on you or a family member being deported, a letter is mailed to you and there is a deportation list for those who the country wants to deport. There is much more to learn about deportation, which is why if you fear deportation or want to learn more, take the time to check out our immigration services or stop into our law office and speak with an immigration lawyer.

How To Get Deported

There are a few ways to get deported. If you are afraid of deportation, consider this: there are many immigrants who live in America and there isn’t enough time nor resources to contact every single person. In addition, keep in mind that most people who get deported end up doing so because they committed a crime or committed immigration violations. Some of the reasons you or a family member could get deported include: failure to obey the terms of your visa or maintain your status, failure to advise the United States Citizenship and Immigration Services of a change of address, a crime is committed, the violation of immigration laws, or relying on need-based government assistance. Keep in mind that if you commit murder, money laundering, fraud, trafficking of guns or drugs, domestic violence, rape, espionage, terrorism, and sabotage, to name a few, are all crimes that would get you deported.

How A Lawyer Can Help You Avoid Deportation