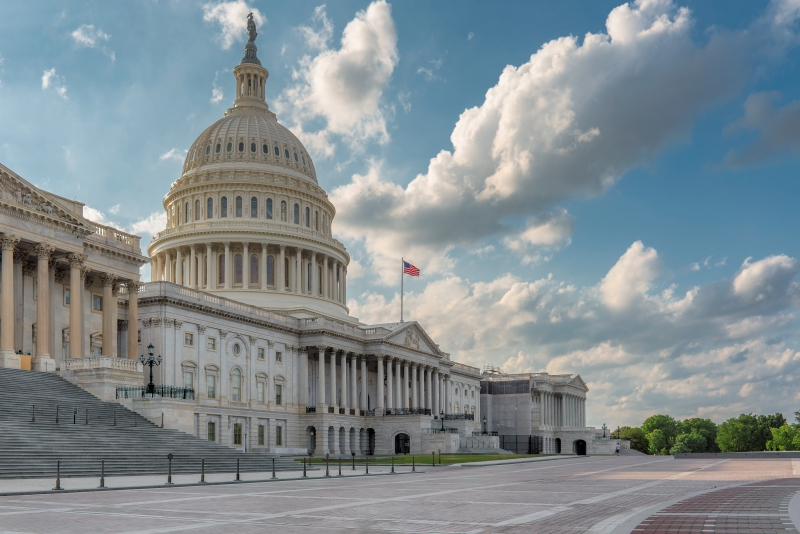 The United States economy has taken a major downturn from the COVID-19 pandemic. Businesses have been shut down and the unemployment rate has skyrocketed. President Trump lists the plummeting economy as the reason behind this ban on immigrant and non-immigrant foreign workers. It is his opinion that these foreign workers take away jobs from American workers.

Let’s look at who are these workers are in these visa categories. H-1B is a visa that is given in a lottery system in April. It is reserved for highly skilled individuals with a Bachelor’s degree or higher in their given profession. H-2B is for seasonal workers in fields of employment that “there are not enough U.S. workers who are able, willing, qualified and available to do temporary work.” J Visas are reserved for individuals who come to the United States for work and study based exchange programs. This is most widely used for bringing camp counselors or nannies from abroad to the United States. Lastly, the L Visa is an executive or manager transfer visa. This is reserved for managers and executives who have worked in a foreign company for at least one year over the past three years, that wants to transfer them to an affiliated US Office or to open a new US office.

Clearly this ban will have an effect on the US economy. Even though this is a temporary pause, it will change the landscape of business in the United States. Given that the ban is in place until after the election, the future of business immigration will greatly depend on what happens in November. It is important to watch for unfolding developments.