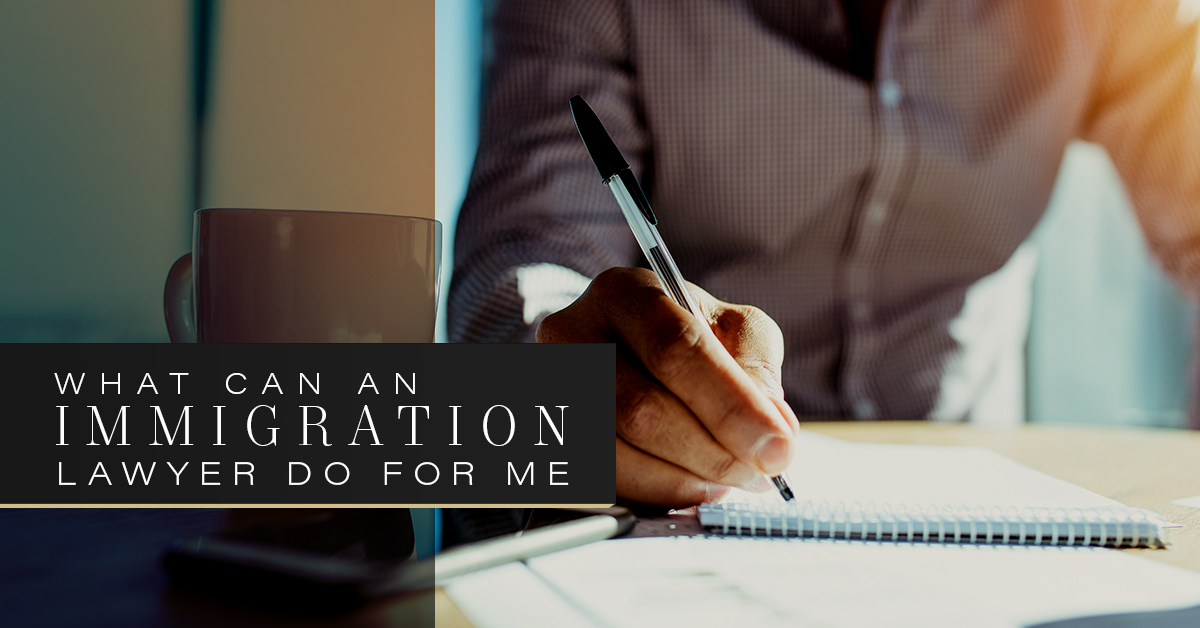 What can an immigration lawyer do for me?

As an immigrant in the United States, you may be feeling a little overwhelmed with everything going on. You may feel scared, uncertain, or trepidation toward the many immigration policies that are changing. You may feel like you’re going to hear a knock on the door from I.C.E. telling you to pack your bags. With so much about immigration policies in the air right now, it’s imperative that you have an immigration lawyer on your side. Zohar Law PLLC is the ideal law firm to have on your side because we are willing to go above and beyond for each of our clients. We know that being an immigrant in a country that’s in such turmoil is scary, which is why we want to help you when you need it the most.

When you need an immigration lawyer

You Have Been Convicted Of A Crime

Your Application Has Been Denied

You Are Threatened With Deportation

You Are Overwhelmed By Paperwork

Everyone gets overwhelmed by paperwork with any application and immigration visas are no different. Even the simplest of application have very involved forms that have detailed instructions, fees, and answers that are needed. If you don’t speak English, then these forms can be even more overwhelming, especially when there is just one mistake it can set you back and have your application returned.

Zohar Law PLLC is a law firm that specializes in government policies in terms of visas and immigration law. We do Pro Bono work and we strive to assist families that are fighting for their rights. With experience, we’re able to provide unparallel legal services to help those who are struggling to protect their rights in this country. For a free consultation, fill out the form at the bottom of the page.